After a second weekend of searching for missing resident Ryan Shtuka Kamloops RCMP said extensive searches on Feb. 24 failed to uncover any clues. 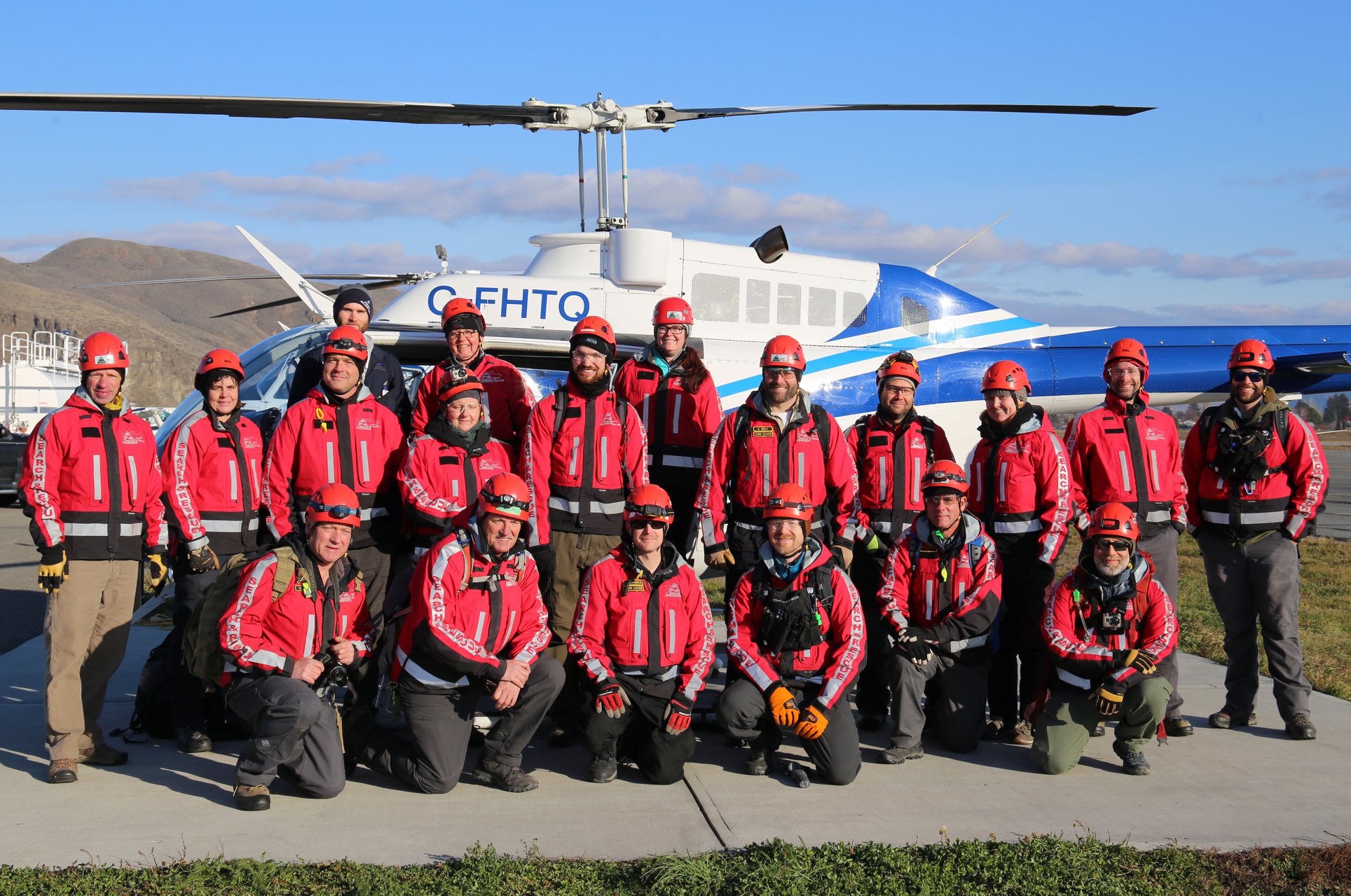